Missions across the street & around the world

The congregations of St Jude’s are actively involved with link missionary partners ministering locally, in our State, our region and further afield. With a focus on the indigenous, cross-cultural, rural and developing world, we build relationships through financial support, prayer, visitation and communication. Our particular aim is to provide theological training for local leaders and strengthen student ministry in bringing people to Christ. 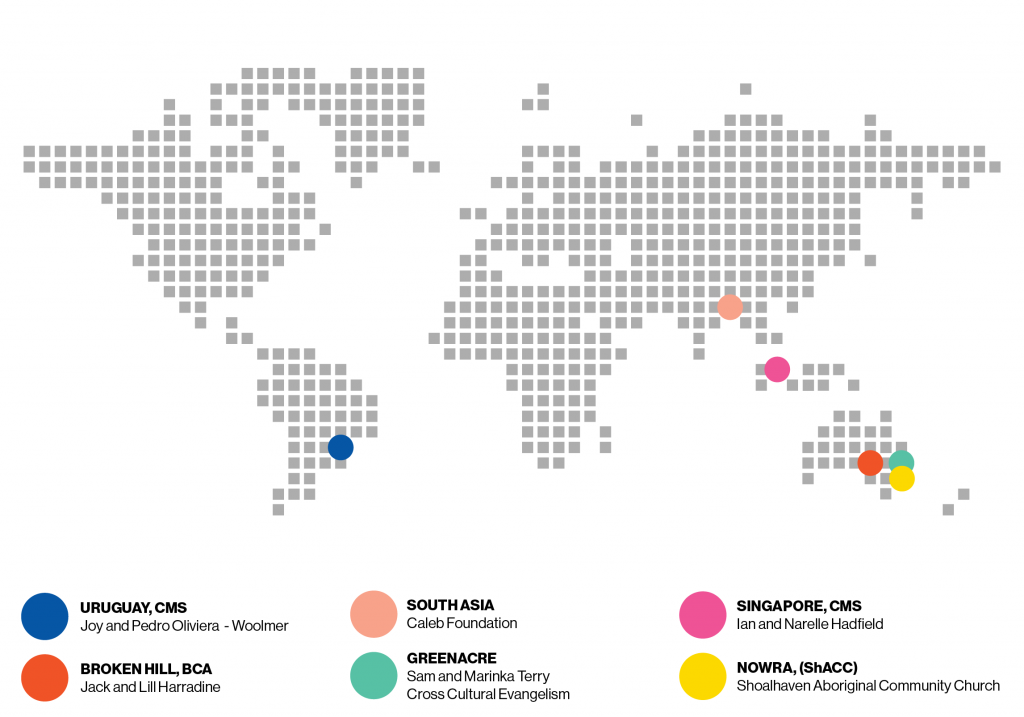 The Aboriginal Christian community in the Shoalhaven has a long history reaching back over 100 years. One of those early settlements at Worrigee erected a humble church building, little more than a timber shack, and that history is remembered today. This is vital ongoing outreach into our local area.

A congregation of All Saints Anglican Nowra, ShACC is a church run with, and for, the local Indigenous community. Phil Miles, a former CMS missionary in Japan who grew up as part of Indigenous ministry at La Perouse, is the pastoral worker. While many people are aware of the very different cultural and historical contexts of Aboriginal and white people in rural areas, they think these differences don’t exist in a suburban context. “Reaching Indigenous people is difficult because of the history and the context, and Aboriginal people are much more aware of that than white Australians. The concept of having a church that is theirs and is for them means something profoundly different to Aboriginal people than it does to white fellas”.

The South West regions of Sydney are severely under-resourced when it comes to churches, bible teachers and evangelists. The growth in migrant and refugee populations is not being met by churches. Sam & Marinka Terry have been building relationships with families and children at Good Shepherd Anglican Greenacre & Lakemba, to bring the message of the Gospel to the cross–cultural base, where 42% of the population is Muslim.

There are a variety of resources used to help people minister to Muslims including
– Friendship First, a six-week DVD course by Interserve for churches and individuals building relationships
– MentAC, a two year apprenticeship mentoring program

Lill and Jack Harradine began serving with Bush Church Aid at the Living Desert Indigenous Church in 2017. They became Christians 35 years ago having served with Church Army and as travelling evangelists. Before moving to Broken Hill, they served in Murrin Bridge Central West NSW. Their calling and passion is ministering amongst, but not exclusively to, Indigenous people.

South Asia is one of the world’s poorest regions, with regular floods and cyclones. Many millions are either Muslim or Hindu. Christians are a minority, living under constant threat of persecution.

The Caleb Foundation is a not-for-profit registered charity run by volunteers who resource and empower nationals to develop their local communities, as well as help the establishment and growth of Christian churches. Currently the foundation is responsible for
– pastor training and women’s conferences
– 9 schools in city and rural areas with over 900 students attending
– a boys’ orphanage
– flood and storm relief during cold Winters, medicines and basic necessities 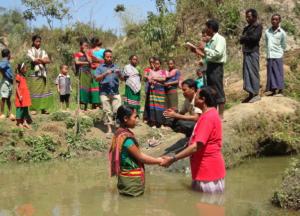 Sponsored by Church Missionary Society (CMS), Ian & Narelle Hadfield have joined St George’s Tanglin in Singapore, after ministering for many years at St Andrew’s Kowloon and All Saints Jakarta. Ian is the Vicar of St George’s Church and the Dean of Laos. Narelle is involved in women’s and children’s ministries. The Diocese is a major centre for spreading the Word of Christ throughout the region: Cambodia, Thailand, Vietnam, Nepal, Indonesia and Laos. 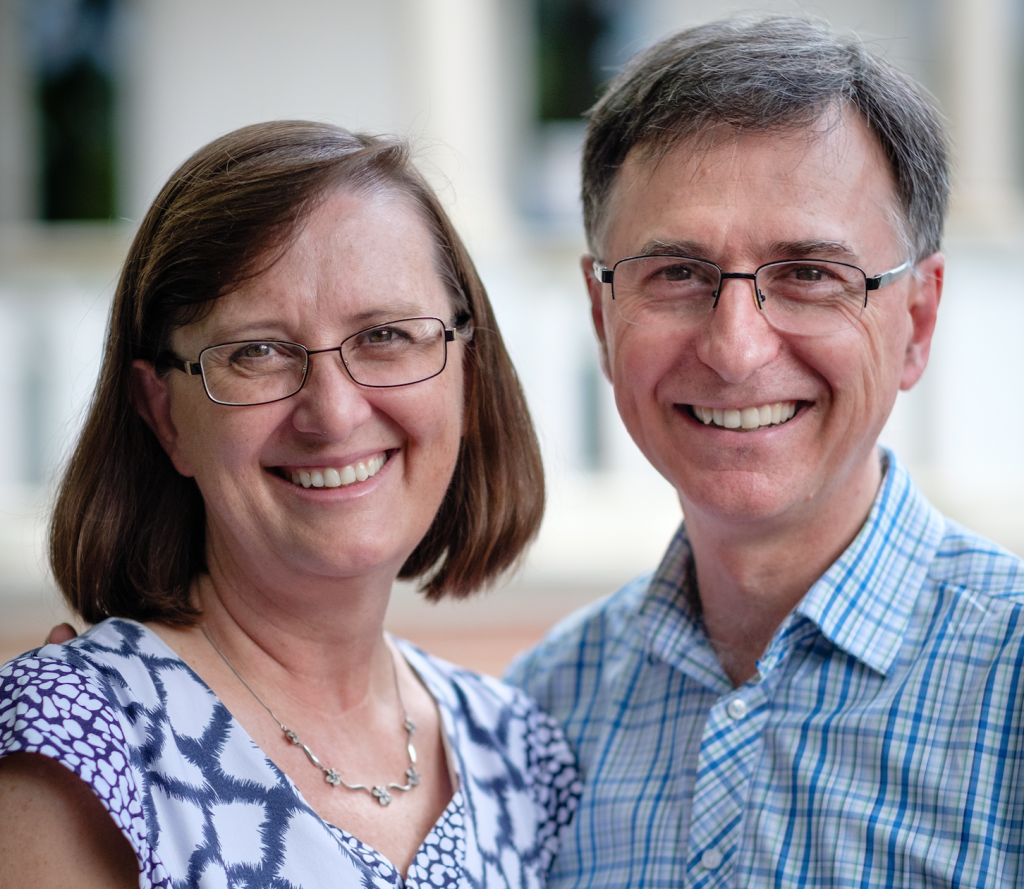 Uruguay has a history of Roman Catholicism, but this heritage is being rejected in favour of secularism. With over 100,000 university students across various campuses, there is a great need for full time Christian staff workers and resources. Students at this age and stage are full of energy and enthusiasm, eager to find out who they are and assert their independence, but also asking questions about life and faith. They are deciding which direction to take and which values to adopt, often resulting in the pursuit of ‘the good life’ without God.

Sponsored by Church Missionary Society (CMS), Pedro & Joy Oliveira-Woolmer have a mix of Brazilian, Chinese and Australian cultural backgrounds. They are learning Spanish while they seek to deepen relationships with the people around them in Montevideo. Having worked as ministry apprentices at the Conservatorium of Music Sydney campus, they are passionate about cross-cultural student ministry. 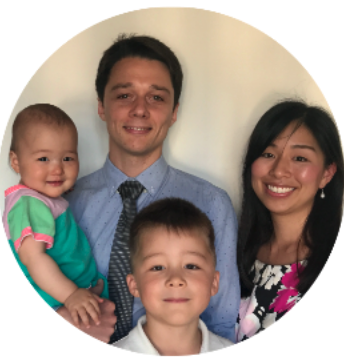 In January 2010, a magnitude 7.0 earthquake struck Haiti, with its epicentre 15 miles west of the capital, Port-au-Prince. Estimates are that more than 300,000 people were killed and 1.5 million were left homeless. The Retired Men’s Group at St Jude’s are sponsoring a young man in Haiti, making a real difference in his life, enabling him to improve his education. The young man and the men’s group regularly correspond. “More powerful than poverty is the hope of Jesus, the care of a local church and the encouragement of loving sponsors”.

Other support by St Jude’s members